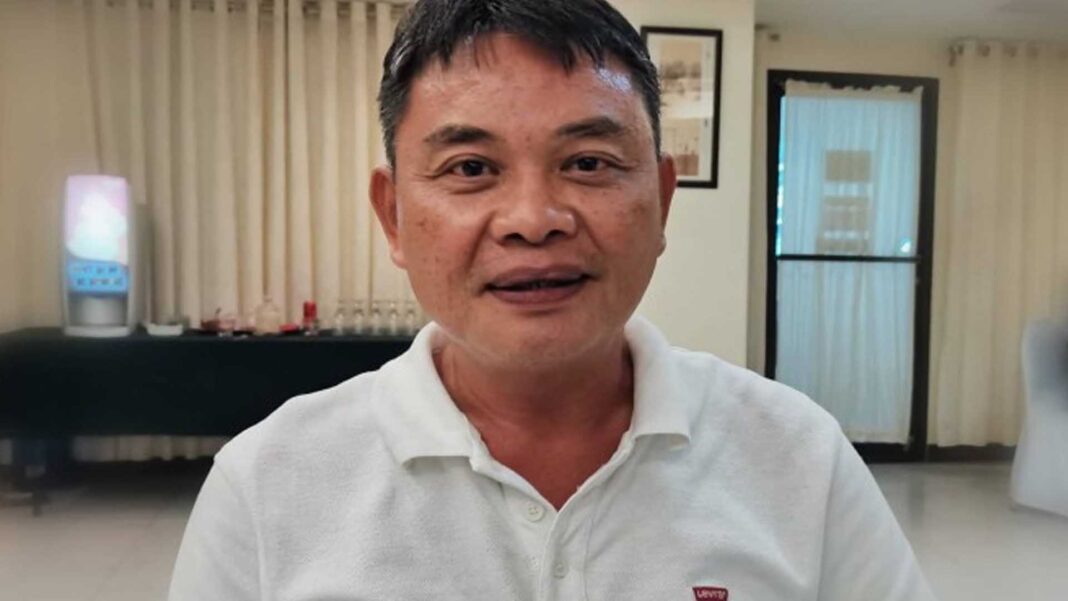 The provincial government of Negros Oriental is gearing up to establish a demo farm for bulb onion growing in light of the country’s skyrocketing prices of the said vegetable.

Officer-in-charge (OIC) Emmanuel Caduyac of the Provincial Agriculture Office (PAO) said on Tuesday that the East-West Seed Corp. Philippines will be visiting the province next week to discuss the partnership.

“The East-West Seed company will provide us free seeds for bulb onions and the technology to grow them, and the provincial government will identify the area where the demo farm will be situated as well as additional expertise,” he said in mixed English and Cebuano.

This comes as prices of onions in Negros Oriental still remain between PHP400 to PHP700 a kilo based on the weekly monitoring of the Department of Trade and Industry (DTI) here.

Caduyac said that Gov. Roel Degamo is openly supporting the project and funding will be incorporated in the proposed agriculture budget of PHP130 million for this year.

The OIC provincial agriculturist said Negros Oriental has plenty of lands and a climate that are suitable for growing onions.

“The bigger onion plantations are in Iloilo and Central Luzon and we almost have the same type of soil and climate, and onions thrive in direct sunlight,” he said.

Unfortunately, farmers who are planting bulb onions are not that plenty in the province hence the need to procure these from other places, he pointed out.

Once the demo farm is established, Caduyac said they will invite farmers and agriculture officers at the municipal and city levels for a visit to convince them to venture into this kind of farming.

From seed planting to harvesting, growing onions would take about five months, he added. (PNA)

The Bangko Sentral ng Pilipinas launched the "Paleng-QR" in Benguet to give more accessible digital financial services to farmers.
Visayas

The Department of Agriculture based in the Bicol region has distributed inbred rice seeds to Eastern Visayas to help affected farmers due to past calamities.
Luzon

At least 30 Lucena farmers were chosen to have a seminar about farming techniques to ensure food security in the city.
Travel

After the concerns about the Covid-19 pandemic, China already eased its outbound travel restrictions which were seen to benefit the global economy.
Local News