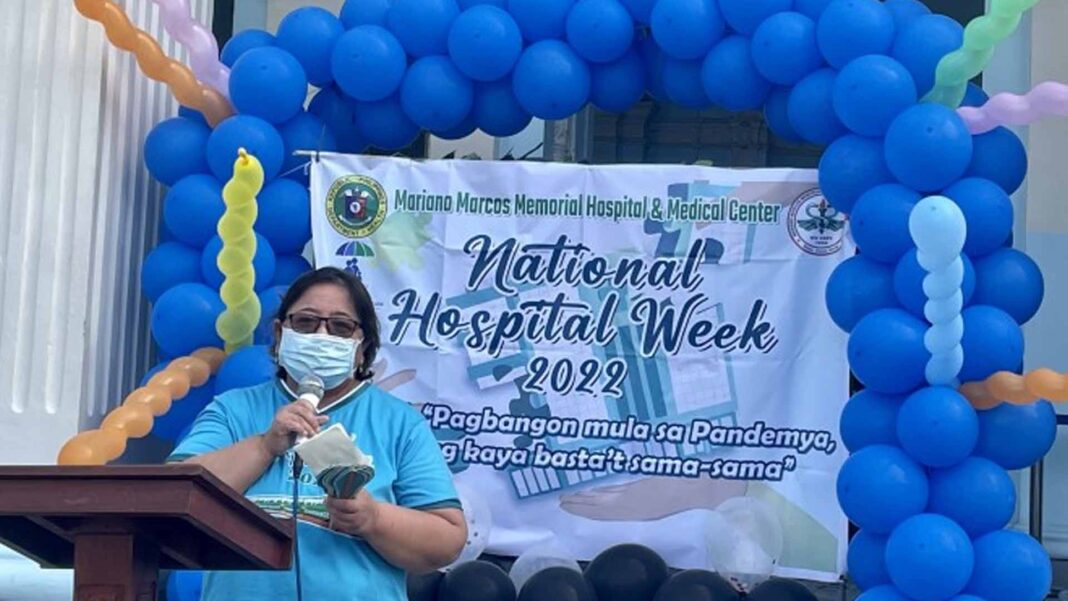 Essential medicines will soon be available in rural health units (RHUs) of Ilocos Norte through a consignment agreement with the Department of Health-run Mariano Marcos Memorial Hospital and Medical Center (MMMH&MC) in Batac City.

MMMH&MC chief Dr. Maria Lourdes Otayza said Monday talks are ongoing with the RHUs in the municipalities of Solsona and Dingras where the consignment of medicines will be piloted in the province.

In support of the government’s Universal Health Care Act which aims to make health equitable and affordable for all residents, Otayza said the Batac hospital wants to implement the program in more “personal ways” as possible in this northern part of the country.

“One way of doing so is through the consignment of medicines with the RHUs,” said Otayza, citing there are currently local government units of Ilocos Norte with an existing memorandum of agreement with the Batac hospital.

“They (LGUs) have deposited some money for the care of patients at the hospital. To maximize fund utilization, we can download some of the medicines on a consignment basis and just deduct it to the trust fund,” Otayza said on ways to address some issues about lacking medicine supplies in RHUs.

To foster greater collaboration among healthcare providers and complement each other in producing one of the healthiest people in the world, Otayza said the Batac hospital has put up a team to gather comments and suggestions to further improve healthcare services in Ilocos Norte, as well as its neighboring provinces.