Ormoc City Strengthens Stance Toward RE 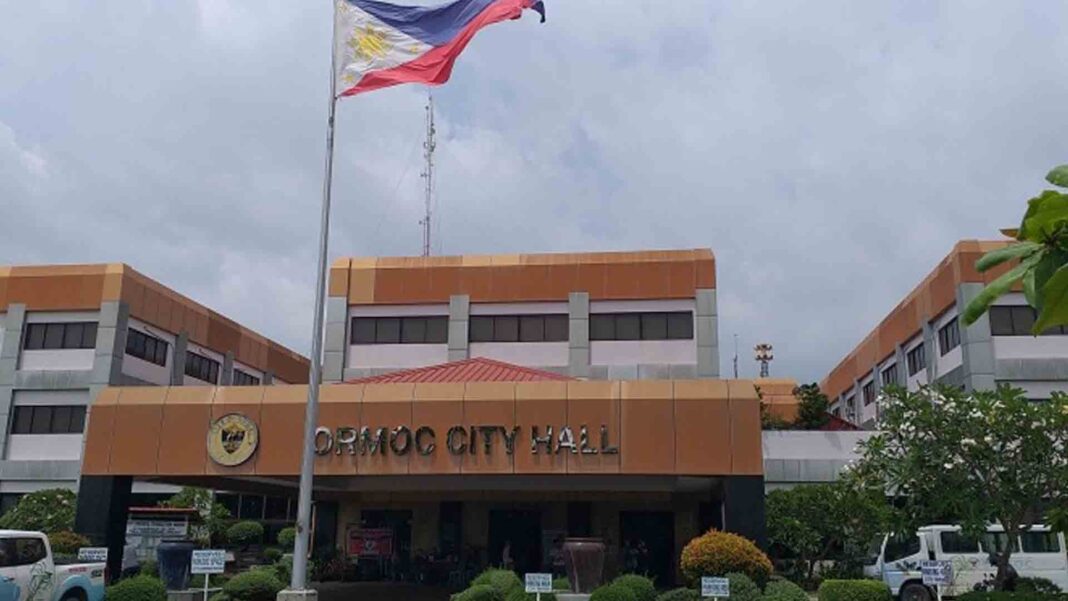 Ormoc City Strengthens Stance Toward RE

The City Government of Ormoc in Leyte has solidified its stance toward pursuing renewable energy (RE) within its jurisdiction with a recent resolution declaring it as an official policy in the city and encouraging the entire province to adopt it as well.

The resolution was authored and filed by Sangguniang Panlungsod member Lalaine Marcos, who is also the chairperson of the Ormoc City government’s committee on environment, natural resources and energy conservation.

The resolution cites Republic Act No. 9136 or the Electric Power Industry Reform Act of 2001, which declares as a state policy the promotion of the utilization of new, indigenous and renewable energy sources in power generation, as well as Republic Act No. 9513 or the Renewable Energy Act of 2008, which encourages the development and utilization of RE in order to effectively reduce or prevent harmful emissions.

“With the undeniable consequences of climate change by way of the massively destructive typhoons and natural disasters that we have been experiencing in the past years, going for more sustainable sources to sustain the energy needs of our local as well as national economy has become imperative,” said Marcos.

Ormoc City in particular is host to several RE power plants that generate clean, reliable power, contributing greatly to the electricity needs of the Visayas region, according to Gomez. It is among 165 members of the Powering Past Coal Alliance (PPCA) convened during the UN Climate Summit COP26 in Glasgow, United Kingdom in November last year that has committed to domestic phase-out of coal and acceleration of global transition to clean energy.

“Consistent with these directives and ideals, the City of Ormoc prioritizes the utilization of clean, renewable energy, which is abundant in the province; to continuously protect and develop such renewable energy sources and, at the same time, shun operations and activities including sourcing and use of energy sources that are destructive to the environment and harmful to its citizens’ health and livelihood,” said Gomez.

The Tongonan geothermal project is the largest wet steam field in the Philippines located in Ormoc City and the nearby municipality of Kananga. It is the oldest and largest geothermal power plant of Lopez-led Energy Development Corporation (EDC) with a total plant capacity of more than 700 megawatts. Ormoc City also boasts of a number of solar, wind and hydroelectric power plants that complement its RE sources.