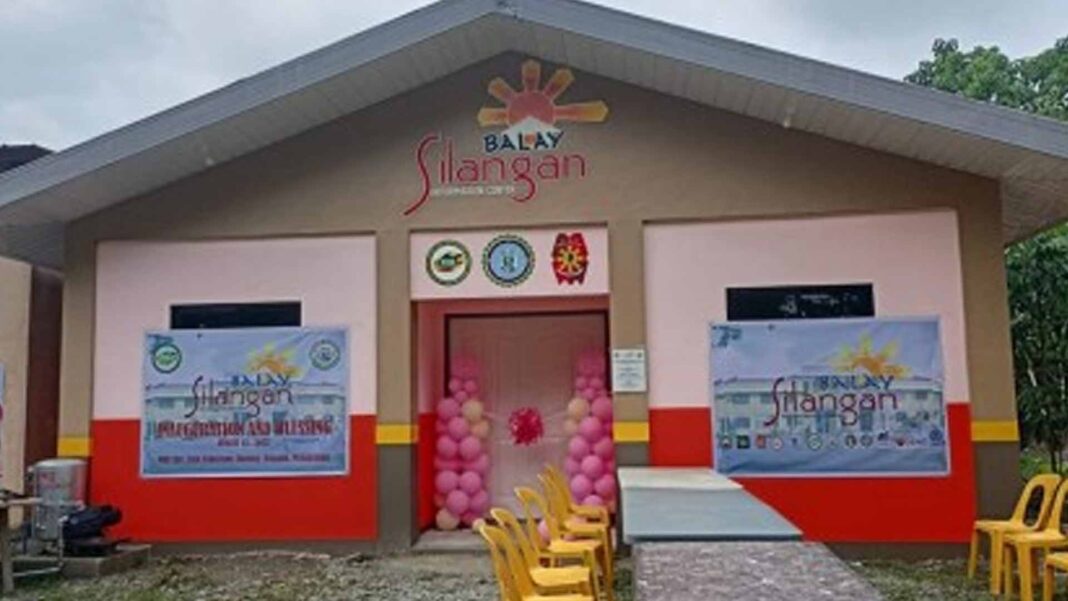 The municipal government here has opened its own Balay Silangan drug reformation facility, the fifth in the province of Pangasinan.

In a speech during the inauguration on Monday, municipal local government operations officer Catherine Velasquez said the facility aims to reintegrate the drug reformists into the community.

“We need the help of the church and the community so we could integrate the former drug users and pushers into the community and remove the stigma into them,” she said.

Philippine Drug Enforcement Agency Pangasinan provincial director Rechie Camacho, in his message, said the center is being eyed to be the first to be institutionalized in the province.

“We hope this would be institutionalized immediately and the reformists could be enrolled in the facility as soon as possible,” he said.

Initial clients of the center will undergo general interventions like continuing education, health awareness, psychological, spiritual, and physical activities such as counseling, moral recovery, values formation, and personal and life skills, he said.

“There are three phases to the community-based rehabilitation at the center. The first phase is the mandatory in-house rehabilitation wherein clients will learn about the ill effects of illegal drugs and the related laws. In phase two, the clients will be outpatients wherein they will undergo counseling and consultation by the Department of Social Welfare and Development and moral recovery programs by religious sectors,” Camacho said.

He added the third phase is the livelihood program with assistance from the Technical Education and Skills Development Authority, the Department of Trade and Industry, and even private companies.

Camacho said every local government unit in the country is required to establish the Balay Silangan to attain drug-cleared status.

“With this facility, we could say that Asingan’s drug-cleared status is very much possible. Hopefully, we can declare it within this year,” he said.

He added that out of the 21 barangays of the town, 20 were already drug-cleared.

Camacho urged the local officials to remain vigilant amid the drug-cleared status of their barangays and monitor the activities in their jurisdictions.

The other Balay Silangan centers in the province are in Sison, Basista, and Balungao towns, and in San Carlos City. (PNA)