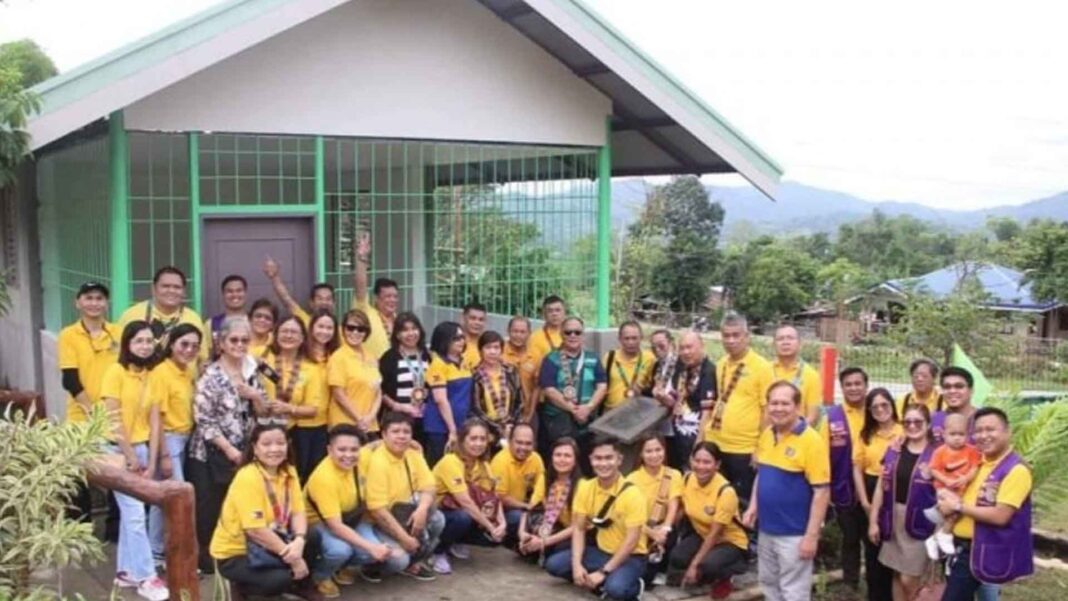 A public school for indigenous peoples (IP), particularly an Ati community in the Municipality of Sibalom in Antique province, now has a library donated by the Manila Action Lions Club District 301-A3, a civic organization.

“Our school has been identified as a recipient of the library because of the advocacy of the Lion’s Club in helping the IP communities,” said Nynivo Esposo, school head of the Villafont Elementary School, in an interview on Tuesday.

The library was turned over to the school on Jan. 14.

Worth PHP450,000, the library donation was finalized with the signing of the Memorandum of Agreement (MOA) between the Department of Education (DepEd) Schools Division of Antique represented by Superintendent Felisa Beriong and the Lions Club in August 2022.

Before, Esposo said the school only use textbooks given by the DepEd.

“With the library, there are already other reference books like on Science that could be read by the learners,” Esposo said.

The school’s 201 population from Kindergarten to Grade 6 are all Ati children.

“The Lion’s Club, after the turnover of the library, will also be sending more books, television and laptop,” the school head said.

The donor also gave PHP50,000 for the bookshelves, tables, and chairs while other members donated to purchase an electric fan.

The Manila Action Lions Club District 301-A3 is headed by Walter Santillan as Charter President/District Governor and Modesto Go as Club President.

The project was realized with the help of former council chair and organizer Dr. Elisa Valdez, of the Antique-Manila Kinaadman Lions Club, and Governor Rhodora Cadiao. (PNA)