Filipino Celebrity Couples Who Split Up This “2021 Year Of Breakups” 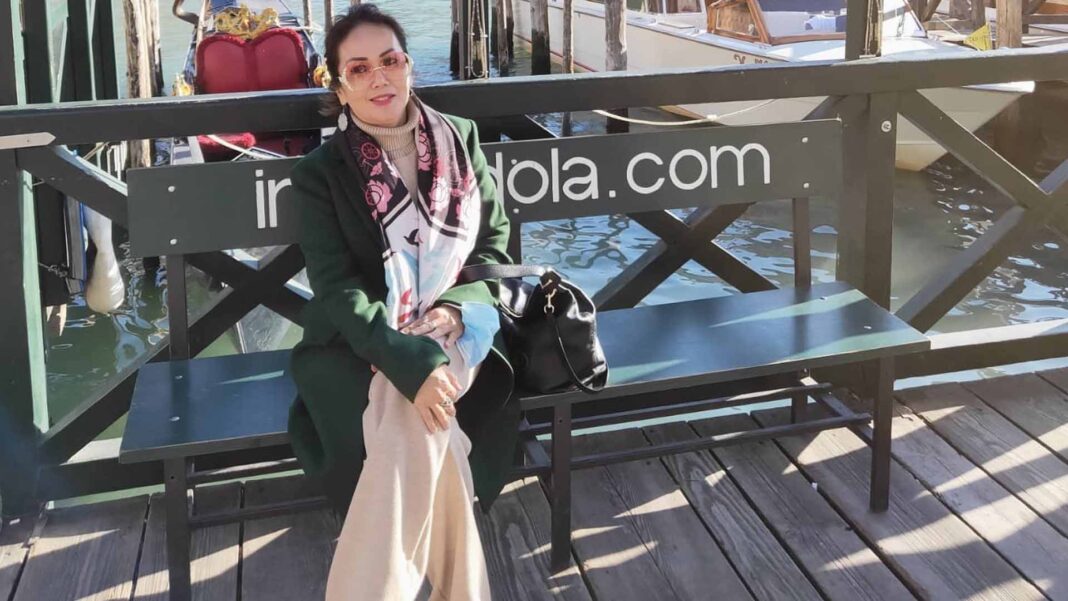 Filipino Celebrity Couples Who Split Up This “2021 Year Of Breakups”

Being in a relationship entails having the desire to love and, at the same time, the risk of having your heart shattered. Breakups and other painful occurrences in one’s love life are unavoidable, and this is true for everyone, including superstars.

In 2020, Feng Shui master Marites Allen has warned that 2021 may cause a lot of failed relationships because “a lot of misunderstanding and miscommunication” will occur.

The ‘Queen of Feng Shui’ said that “The south-southwest direction has the number 3 argumentative star, while the northwest has the number 7 star, which means there will be difficulties with the patriarch. The bottom line is that 2021 may perhaps see the separations of couples.”

This year’s forecasts, according to Feng Shui experts, are simply assumptions until we witness celebrities fall in love, get engaged, married, and actually end their relationships openly.

Now, witness some of the 2021 Filipino celebrity breakups and failed relationships due to several reasons. These couples are proof that everyone can fall in love but not everyone can stay in love and it is better to end a toxic relationship to save oneself.

Andre Brouillette and Lou Yanong, from reel to real-life couple, have originally met inside the Pinoy Big Brother house back in 2018 and developed their romantic relationship during the show. But after two years of being together, Brouillette publicly announced their breakup through his Instagram account on January 28. And the main reason is, Brouillette and Yanong are going on separate journeys to grow individually.

Another couple is actor Kiko Estrada and actress Devon Seron, they’ve been a couple for almost 2 years. But in an interview with Estrada, he admitted that he and Seron have split up since this years’ Valentine’s Day. And also explaining his side that there is no cheating happening during their relationship.

After months of being single, Kiko Estrada and actress Heaven Paralejo were seen multiple times hanging out together in Boracay by fans. The new couple confirmed their hopeless romantic relationship on their respective Instagram accounts last August. But in September, there are many assumptions that the KiVen couple is no longer in a relationship since Estrada unfollowed his girlfriend and even removed all their pictures in his social media feed.

How about the on-and-off relationship of Team Jolai? They are Jon Gutierrez and Jelai Andres also known as Team Jolai, one of the most followed celebrity couples in social media. They became official in 2015 and openly shared their sweet love stories online and got married in 2018. But their relationship is not that consistent because through the years Gutierrez has committed several mistakes to his wife.

In September, actress Maggie Wilson confirmed separation from her husband, Victor Consunji, through an Instagram post. She also said that they mutually parted ways for some reasons but assured their family, friends and fans that they will remain good friends and partners for their son, Connor. Wilson and Consunji tied the knot in 2010.

The next couple is Paolo Contis and LJ Reyes who started dating in 2015. After six years of relationship, Reyes confirmed, in an interview with Tito Boy Abunda, that she and Contis had ended their relationship. Following the speculations, a month ago that the actor deleted all of Reyes’s pictures on his Instagram feed. And days after the confirmation, Contis revealed and reasoned that he had been unfaithful to his wife during their relationship on his Instagram post last September 8.

Started with a vlog, “The Truth About ‘My Fake Relationship’” and ended with “Wala Na Kami” status. The vlogger Wil Dasovich and cosplayer Alodia Gosiengfiao revealed their relationship on YouTube in 2018. They have been together since Dasovich was diagnosed with colon cancer. But things just don’t work out in their own ways as Gosiengfiao announced on her Facebook that they ended their four-year relationship, last November 14. Hoping that people and their fans will respect their privacy and reasons.

The next day, another relationship broke the news. Started from rumors, ended up with rumors. Rayver Cruz and Janine Gutierrez were confirmed to be dating in 2017 considering the fact that they attended the Star Magic Ball together in the same year. After four years of dating, rumors have been circulated that the celebrity couple split up after all their pictures were removed on Cruz’s Instagram account. It is only confirmed by a reliable source that the low-key celebrity couple called it quits in October. And the main reason for separation – they haven’t seen each other for a while because of busy schedules in their respective projects.

And lastly, the relationship that broke so many people’s hearts and became the talk of the town. Kylie Padilla and Aljur Abrenica started dating in 2016 and tied the knot in 2018. After almost 3 years of being married, Robin Padilla confirmed in an interview that his daughter and Abrenica parted ways in April because of alleged third-party issue.