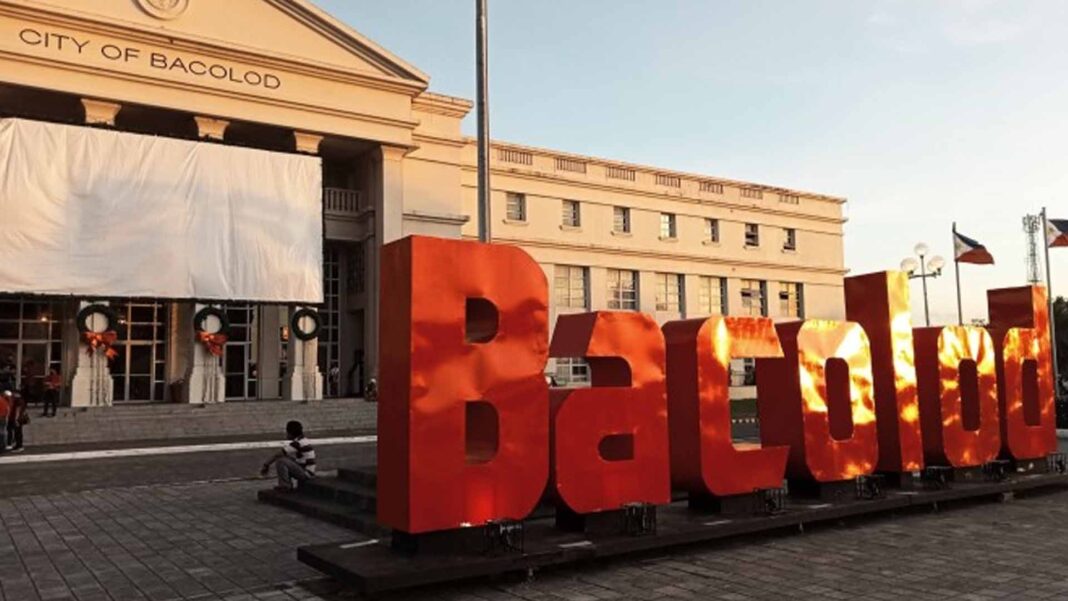 The City of Bacolod has maintained the curfew and liquor ban hours imposed during Alert Level 2, after its status has been lifted to Alert Level 3 starting Friday, following an increase in local cases of coronavirus disease 2019 (Covid-19) in the past week.

Mayor Evelio Leonardia said the city government “always cooperates with the alert level status prescribed for it from time to time” by the national Inter-Agency Task Force for the Management of Emerging Infectious Diseases (IATF-EID).

In Executive Order (EO) 2, series of 2022, Leonardia said Bacolod has been placed under Alert Level 3 from January 14 to 31 as stated in the public announcement made by Acting Presidential Spokesman and Cabinet Secretary Karlo Alexei Nograles.

On January 13, Bacolod has recorded 57 new cases, bringing its total active cases to 502.

Until the end of January, daily curfew hours here will still be observed from 11 p.m. to 4 a.m.

Exempted are workers on night shifts, public emergencies like fire/ambulance services/other occasions caused by disaster/calamity, and media practitioners, and also those requiring medical assistance on board PUVs or private vehicles.

For the period of the Level 3 Alert system, selling of liquor, wine, beer or any alcoholic or intoxicating beverage in public places and the selling and/or consumption of such alcoholic beverages in authorized public places are still allowed only from 12 noon to 10 p.m.

Prohibited activities include face-to-face or in-person classes for basic education; contact sports, except those conducted under a bubble-type setup; funfairs and kid amusement industries such as playgrounds, playroom, and kiddie rides; live voice or wind-instrument performances such as in karaoke bars, clubs, concert halls, and theaters; and gatherings in residences with individuals not belonging to the same household.

Also not allowed are casinos, horse racing, cockfighting and operation of cockpits, lottery and betting shops, and other gaming establishments.(PNA)