VVIP, VIP Tickets For “He’s Into Her” Finale Concert Sold Out

VVIP, VIP Tickets For “He’s Into Her” Finale Concert Sold Out

Three Easy Ways To Score Over ₱2M Worth Of Prizes At The 8.8 ShopeePay Festival

Reward Your Fur Babies With These Treats Now Up To 35% Off On Shopee!

Phoenix To Continue WFH Set-Up Until End Of Year

Excitement is at an all-time high for “HIH All Access,” the finale concert for Donny Pangilinan and Belle Mariano’s hit series “He’s Into Her,” as VVIP and VIP tickets sold out in less than an hour. 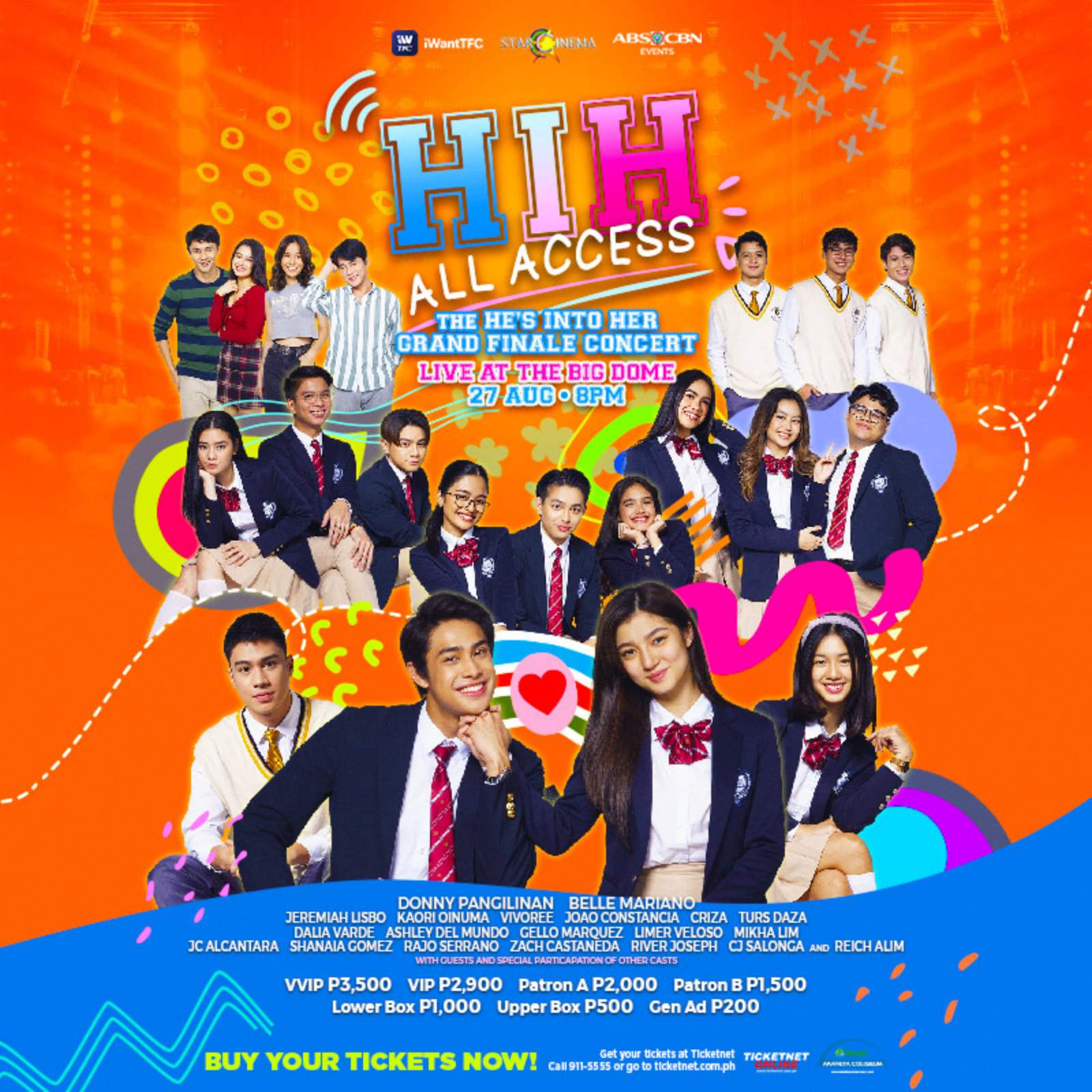 More surprises are also in store for fans with must-see performances from surprise guests and exciting young artists who will be joining the “He’s Into Her” cast.

In the current story of “He’s Into Her Season 2,” Deib and Max’s (Donny and Belle) relationship is facing an uphill battle after their families forced them to breakup. However, the lovebirds chose to keep their relationship a secret from everyone and promised each other that they will fight for their love no matter what. 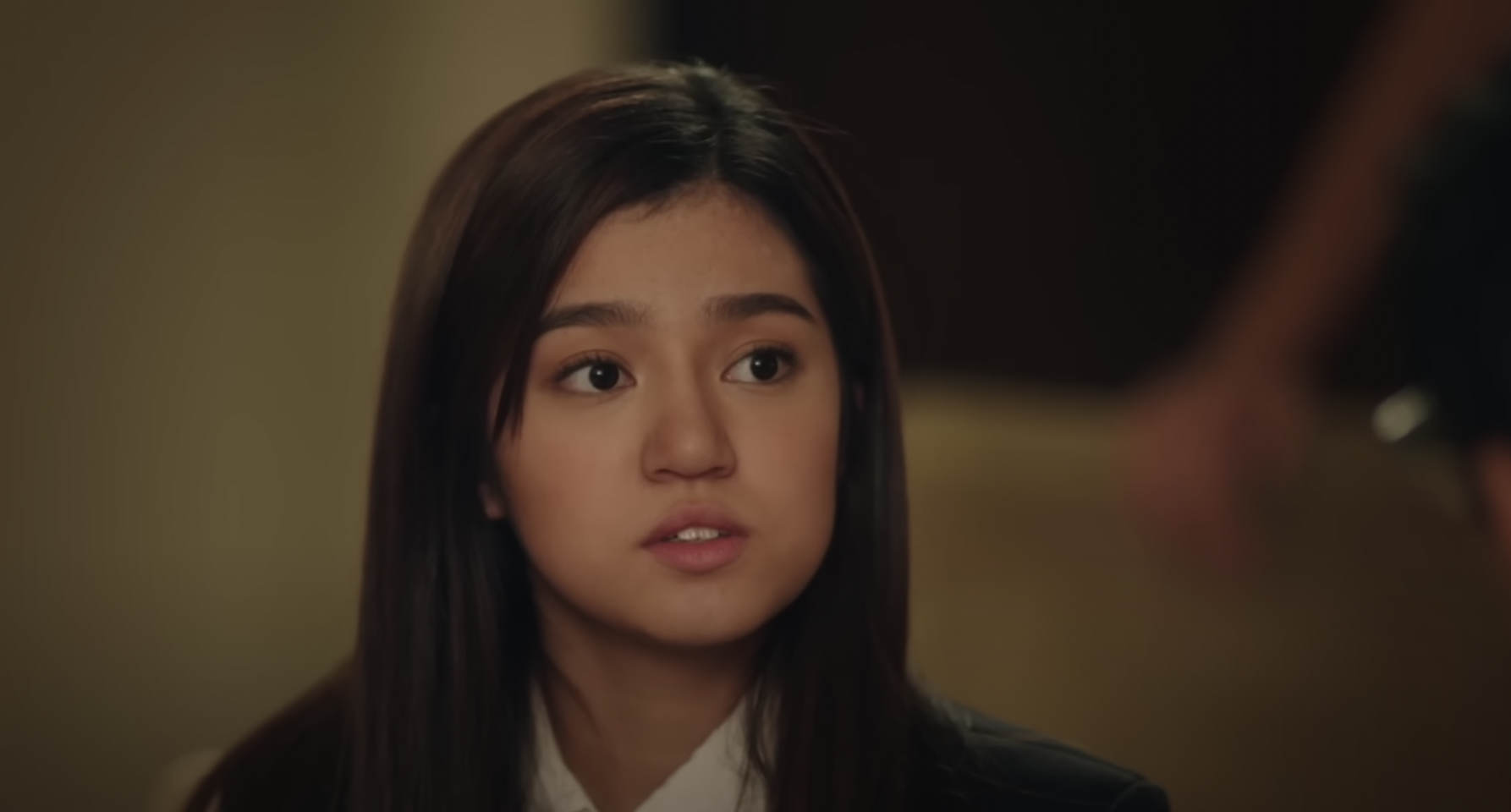 Deib and Max’s relationship will get even more complicated after Deib’s family discovered that Max leaked crucial information about Boyet’s (Janus del Prado) whereabouts – which resulted in a major hiccup in the ongoing investigation for the case of Dale (Turs Daza), Deib’s brother.

Meanwhile, “HIH” fans can join the online fun and stay connected on Viber by downloading the “He’s Into Her Season 2” viber stickers for free at https://bit.ly/HIH2ViberStickers or they can also search for “He’s Into Her” on the Viber Sticker Market.

Watch “He’s Into Her Season” every Wednesday at 8 PM on the iWantTFC app (iOs and Android) and website (iwanttfc.com).

Three Easy Ways To Score Over ₱2M Worth Of Prizes At The 8.8 ShopeePay Festival

Reward Your Fur Babies With These Treats Now Up To 35% Off On Shopee!

Phoenix To Continue WFH Set-Up Until End Of Year

Filipinx: What Does It Mean And Why Do People Rarely Use This Term?

6 Ways To Emotionally Recover And Move On From Being Ghosted

KKB? 50/50? Debate On Who Should Pay On Dates Divides Netizens

The installation of a solar energy system at the church-based credit cooperative in Bulacan could be their first step toward the switch to renewable energy.
Luzon

The Provincial Veterinary Office is calling on pet owners to have their pets registered during the celebration of World Rabies Day this September.
World News

The Philippines and Singapore stand united in pursuing peace and stability in the Southeast Asian region amid overlapping territorial claims.
Local News