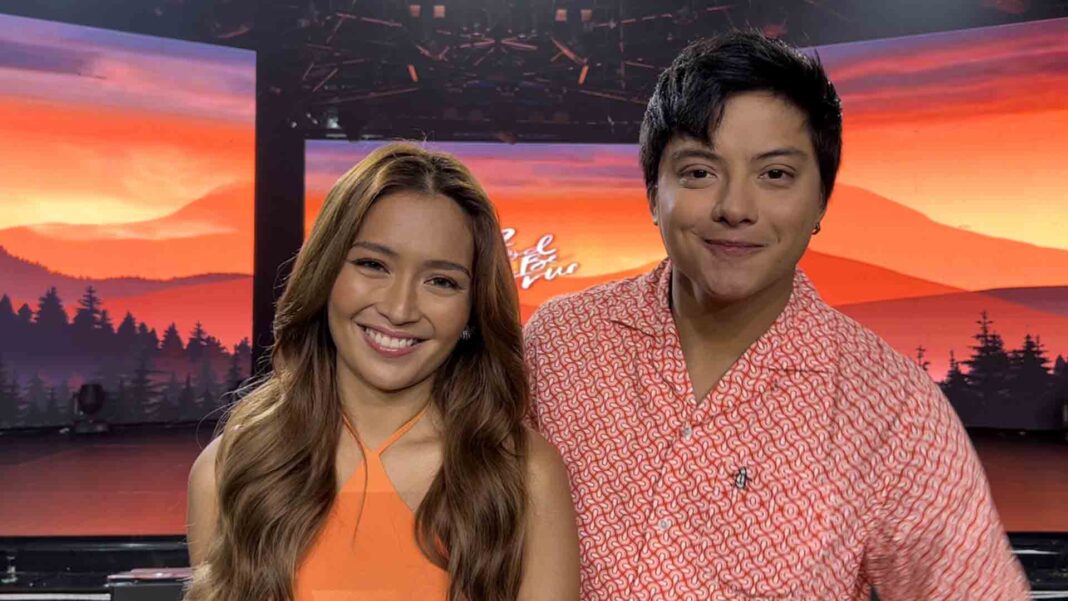 In a world full of lies and deception, does true love exists?

The country’s premier loveteam Kathryn Bernardo and Daniel Padilla are back to find true love amidst their past experiences as they bring feel-good vibes in “2 Good 2 Be True,” which will premiere first on popular streaming platforms Netflix Philippines and iWantTFC before its broadcast on Kapamilya Channel, Kapamilya Online Live, A2Z, and TV5 beginning May 16.

“2 Good 2 Be True” makes history as the country’s first teleserye to be streaming on Netflix Philippines following a partnership deal between ABS-CBN and Netflix that will enable Netflix Philippines’ subscribers to watch this much-anticipated series starting May 13 or 72 hours ahead of its TV broadcast. Meanwhile, iWantTFC users also get a premium as they can also catch “2G2BT” on their apps and iwanttfc.com 48 hours before its TV premiere.

In this Mae Cruz Alviar series marking their 10th anniversary as a loveteam, Daniel and Kathryn play Eloy and Ali, two people who had to live through the tragedies of their pasts and were scarred by love.

Eloy is an intelligent young mechanic and a law student who made a vow to himself to free his father from jail and the grief of his mother’s death. On the other hand, Ali works as a bubbly and hardworking nurse at a hospital whose dream is to be a doctor someday.

Their worlds will collide after Eloy executes a heist at a hotel and accidentally bumps Ali. The two will meet again after Ali accepts to be a private nurse of Hugo Agcaoili, portrayed by Ronaldo Valdez, who got diagnosed with Alzheimer’s. At the same time, Eloy will apply as a mechanic to the wealthy and cunning real estate magnate.

Will Eloy find the answers to his questions in his stint as a mechanic to Lolo Hugo? Where will Eloy’s plans lead him? How will it affect his relationship with Ali? 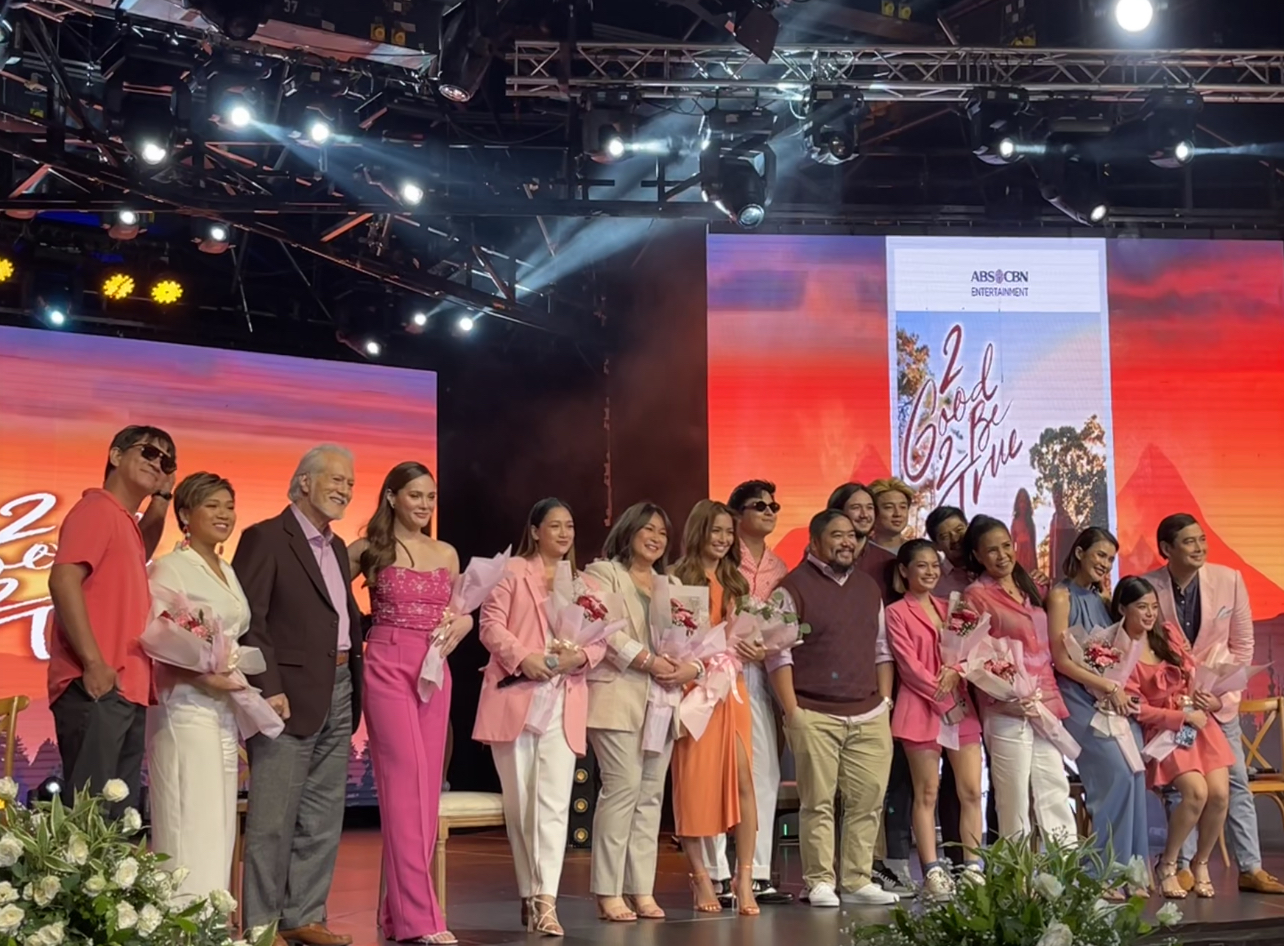 Previous articleSara Vows To Be Supportive, Loyal VP
Next articleVP Leni Comforts Supporters, Says There Are More Battles Ahead