Vaping nicotine was not the cause of an associated lung disease in the United States, a study revealed.

The serious lung condition known as EVALI or E-cigarette, or Vaping, product use-Associated Lung Injury is not caused by vaping nicotine as falsely claimed by vaping opponents. This is according to a new study published by Dr. Colin Mendelsohn in Drug and Alcohol Review. EVALI is a serious medical condition in which a person’s lungs become damaged from substances which causes breathing difficulty, shortness of breath and chest pain. 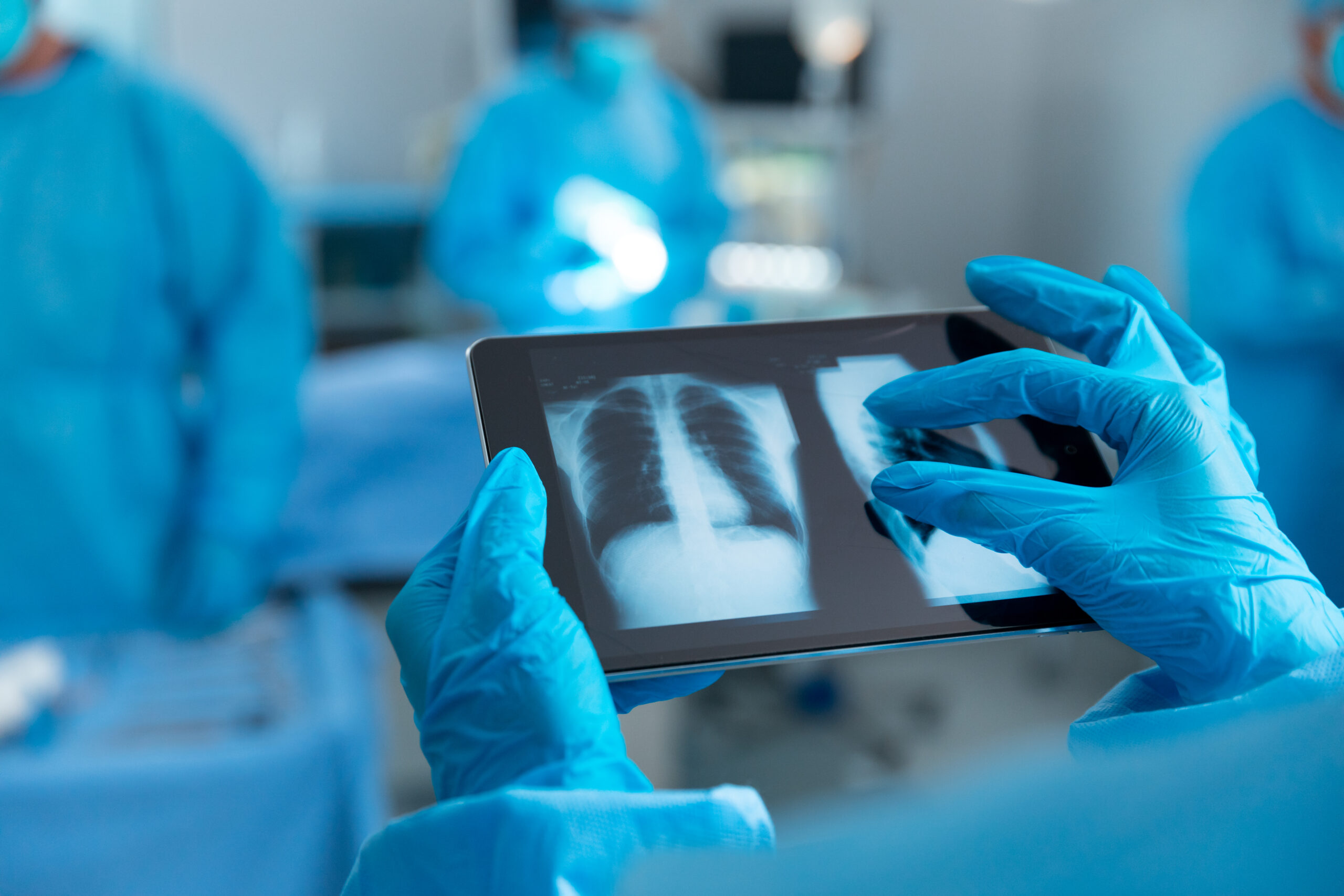 Dr. Colin Mendelsohn, one of Australia’s leading experts on smoking cessation and Founding Chairman of the Australian Tobacco Harm Reduction Association (ATHRA), cited the outbreak of lung injuries and deaths associated with vaping between mid-2019 and early 2020 in the United States. He shared that 14 percent of the cases reported vaping nicotine only – these findings linked to claims that nicotine products cause associated lung injury. Dr. Mendelsohn said that the US outbreak led to 2,807 hospitalizations and deaths attributed to that condition in February 2020. The said cases predominantly affected people who modified their vaping devices or use black market modified e-liquids.

In an investigation, the Centers for Disease Control and Prevention (CDC) have found that many patients with the lung injury have used multiple tobacco and cannabis products. The CDC has identified vitamin E acetate as a chemical of concern among people with EVALI which was found in all lung fluid samples of patients examined by the CDC.

According to Dr. Mendelsohn, EVALI is misleading because it implies all vaping products cause this disorder, when the only identified cause has been THC vaping products contaminated by vitamin E acetate.

“It is highly implausible that nicotine vaping products played a role in EVALI. There have been no verified cases of EVALI from vaping nicotine before or after the outbreak,” said Dr. Mendelsohn. He added that the lung injury outbreak “was caused by vaping black-market THC oils contaminated with the vitamin E acetate”. The report also shared that CDC has withdrawn its warnings about commercial nicotine vaping problems after evidence against it had strengthened.

Given the inherent unlikelihood of the associated lung injury caused by e-cigarettes, some 75 multi-disciplinary experts petitioned the CDC to change the name of the disease as it is misleading, and it falsely implies that all vaping devices cause this disorder when the only identified cause has been THC vaping products contaminated with vitamin E acetate.

Meanwhile, in the United Kingdom, Public Health England in 2019 said that EVALI “is not a problem linked to long-term use of regulated nicotine vaping products. In part due to the rapid public health response, public awareness has increased about the risks associated with use of THC-containing e-cigarettes, or vaping products.

CDC, however emphasized that evidence is not sufficient to exclude the possibility that other chemicals may play a role in EVALI cases, which could include chemicals from products containing or not containing THC. Research data on vaping products reveal thousands of chemical ingredients, most of which were not yet identified.

Dr. Mendelsohn’s study further cited that misinformation about vaping and EVALI can have deadly effects. He emphasized the need to correct the continued miscommunication of the causes of EVALI as misinformation could potentially cause alarm to the general public and harm public health, not only in Australia but also in the United States.

Medical experts and public health regulators around the world are finding vaping to be the most popular aid for quitting or reducing smoking and as such can help smokers to switch to better alternatives.

In fact, the public health benefits provided by e-cigarettes have been acknowledged by the UK National Health Service and the Ministry of Health in New Zealand as they have embraced the use of e-cigarettes in helping smokers quit the habit.

The UK government had expressed concern that false fears over e-cigarettes have prevented smokers from picking up e-cigarettes to quit. Similarly, the Ministry of Health in New Zealand implemented a public information campaign to clear misconceptions surrounding e-cigarettes, in a bid to encourage smokers to make the switch as part of its Smokefree 2025 goal.

The United States CDC has advised people who use e-cigarettes for smoking cessation to weigh its benefits and risks, and to avoid using THC-containing e-cigarettes, any form of modified vaping device or to add any substance that are not intended by the manufacturer.

E-cigarettes will continue to play a key role in helping smokers around the world quit as public health authorities and the public increasingly embrace the science behind it and support its adoption through a thoughtful and balanced regulatory framework.

Best Theme Parks In Mindanao For A Thrilling Adventure

The 153rd Malasakit Center has been officially launched to cater the needs of migrant workers and their families in Pampanga.
Visayas

The government in Antique will use the province’s compilation of yearlong cultural mapping as heritage reference material.
Luzon

At least 16 public utility drivers in Nueva Ecija were given the chance to enhance their skills, which could help them gain employment and livelihood opportunities.
Luzon

Over 19,600 recipients from poor and marginalized sectors have benefited from the government's sustainable livelihood program.
Load more

New Vignette For “I Wanna Dance With Somebody” Celebrates Whitney