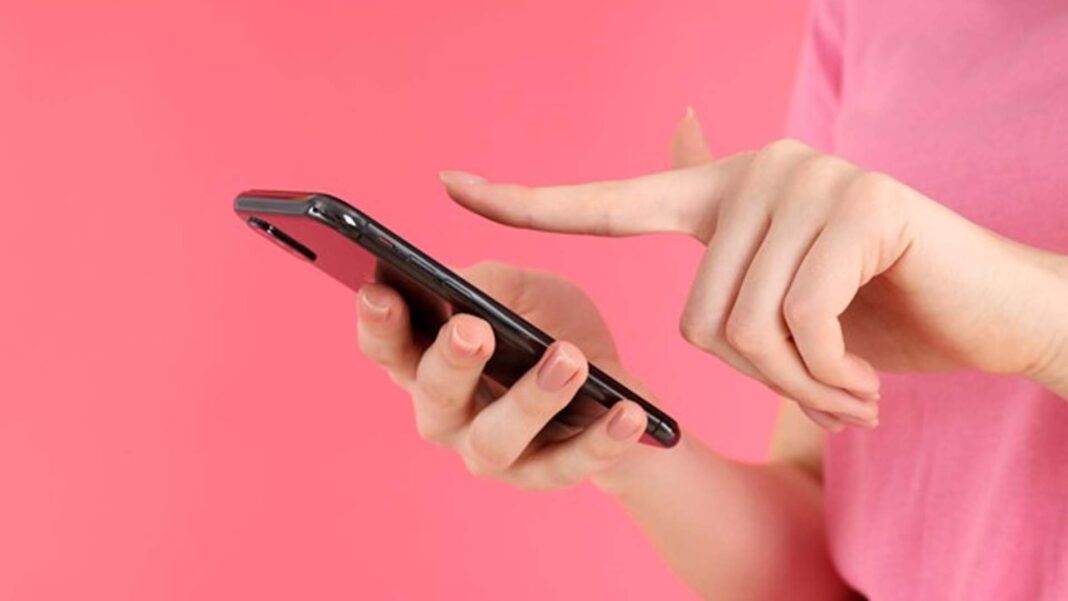 In March, Japet Peña, a Leni-Kiko supporter, introduced customized frames supporting the Leni-Kiko movement for Halalan 2022, and it has since gathered over 3 million users, compared to the other newly built frame to thwart a distinct set of custom frames.

Months after its initial release, the personalized frameset was upgraded with 59 more customized frames, resulting in 2 million uses on Wednesday and 3 million as of writing. 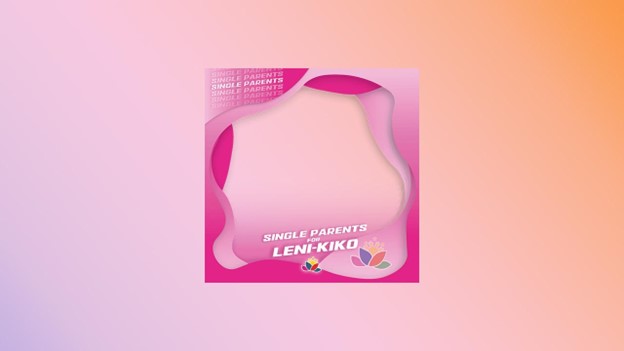 Notable examples are supporters with varying courses like architecture and medical students, varying status in society including gamers, otakus, and others. 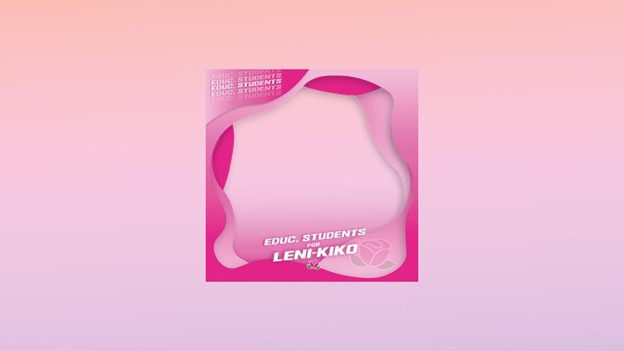 The personalized sets also come with a caption to give full support to Leni Robredo and Kiko Pangilinan. It can be read as, “Sa Gobyernong Tapat, Angat Buhay Lahat! At syempre, ipapanalo po natin ito para sa lahat!”, followed by several other descriptions and hashtags to support the Leni-Kiko movement.

In January, creator Jeff Uson introduced a custom frame for the BBM-Sara movement for Halalan 2022, and since its release, it has seen 700 thousand users as of writing.

Uson’s template only has one custom template, which is the provided personalized frame. 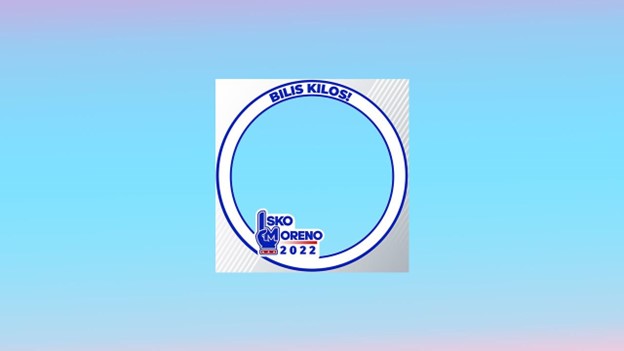 In October 2021, Isko Moreno’s template was introduced, created by ‘Tayo si ISKO’, with over 50 thousand users. 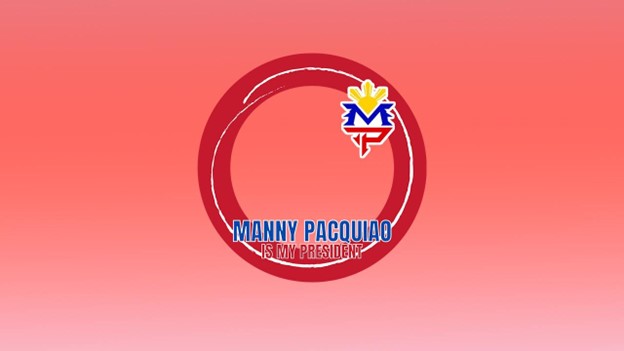 A few weeks ago, ‘Z’ introduced Pacquiao’s personalized frame, garnering about 12 thousand users as of writing. 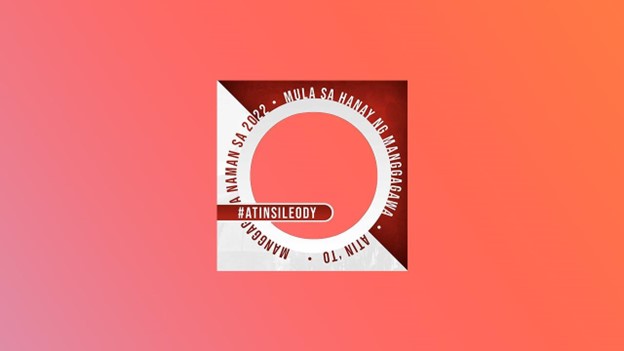 In February, ‘Paulino G’ introduced the custom frame for De Guzman, getting almost 3 thousand users as of writing.

All of the personalized frames are available online. See whether you want to modify your frame as well at