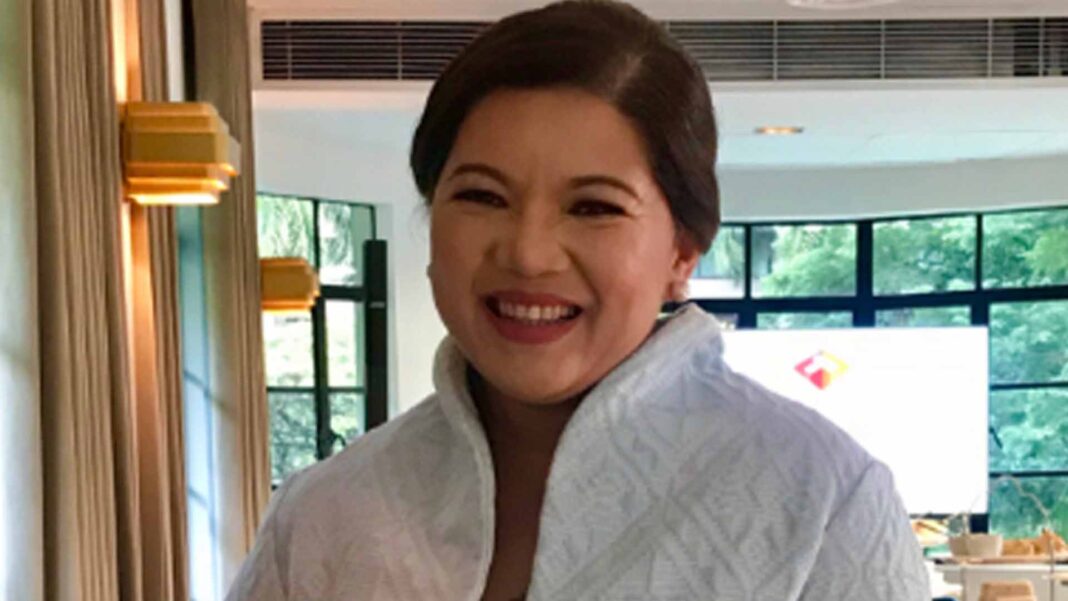 The Energy Regulatory Commission (ERC) is committed to creating an environment that protects and empowers consumers to achieve energy democracy in the Philippines.

“If we truly want to empower our consumers, we need to give access to information that will allow them to make the right decisions. Engage them in an exercise to promote energy literacy,” she said.

Dimalanta said that the ERC must ensure that regulated firms, including those that remain natural monopolies, follow the law because their systems and wires serve as the “playing field” where suppliers and customers make their economic decisions.

“If there is no level playing field, if players are not held accountable, there can be no genuine exercise of the right to choose. In other words, we need to create and then protect this enabling environment for us to achieve energy democracy,” she emphasized.

According to the Climate Justice Alliance, energy democracy is a shift away from the corporate, centralized fossil fuel economy and toward one governed by local communities that is based on the principle of no environmental harm, supports local economies, and improves the health and well-being of all peoples.

An example of this is the recently signed implementing rules and regulations (IRR) of Republic Act (RA)11552 or “An Act Extending and Enhancing the implementation of the Lifeline Rate, Amending for the Purpose Section 73 of Republic Act. No. 9136 (Electric Power Industry Reform Act of 2021).”

Nearly six million Filipino families who are considered among the “poorest of the poor” are expected to benefit as household beneficiaries under the Pantawid Pamilyang Pilipino Program (4Ps Act) Act are the priority among the end users of the extended subsidy. Implemented by the Department of Social Welfare and Development, 4Ps seeks to reduce national poverty by providing cash transfers to extremely poor households to improve health, nutrition, and education.

The law and the IRR, according to Dimalanta, require the ERC to collaborate with DSWD in order to identify marginalized end users who are also 4Ps beneficiaries. 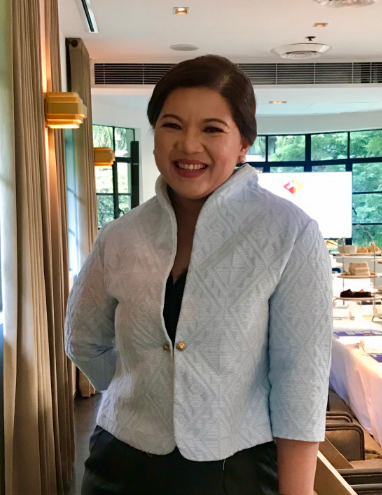 “This system allows us to approximate a consistent approach in making sure that social safety nets are applied uniformly and benefit those who really need them,” she said.

The ERC chief continued, “this contributes to a more cohesive approach to coming up with more effective support programs for the members of our population who most need the financial assistance.”

She went on to say that having a consistent and cohesive approach allows the government as a whole to develop more initiatives aimed at improving long-term social and economic mobility.

Earlier, the United Filipino Consumers and Commuters (UFCC) praised and expressed gratitude to the Department of Energy, ERC, and DSWD for signing the IRR of RA 11552. According to UFCC President Rodolfo B. Javellana Jr., the additional 30 years on the subsidy will do a lot to help recipients escape poverty.

Poor Filipinos will benefit from this law, he said, even after President Bong Bong Marcos Jr.’s term ends.