E-Cigarettes More Effective In Putting An End To Smoking – Study 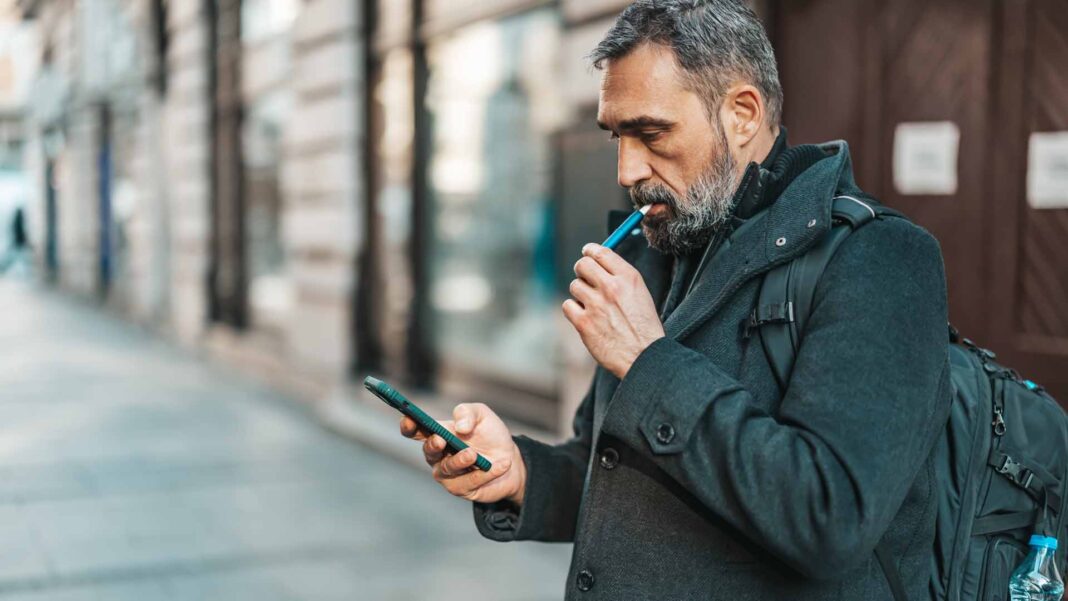 E-Cigarettes More Effective In Putting An End To Smoking – Study

The use of e-cigarettes or vapes is proven to be more effective in helping people drop their smoking habit, compared to just using patches and gums, based on a study published by Cochrane, an international not-for-profit organization.

Cochrane is an international network with headquarters located in the United Kingdom. Its members and supporters, composed of researchers, health professionals, patients, and people passionate about improving health outcomes, come from more than 190 countries, worldwide. Its recent report included 78 completed studies, representing 22,052 participants.

The Cochrane study results also showed that it did not detect evidence of serious harm from the use of nicotine e-cigarettes when used to quit smoking, however the longest follow‐up was two years, and the number of studies was small. 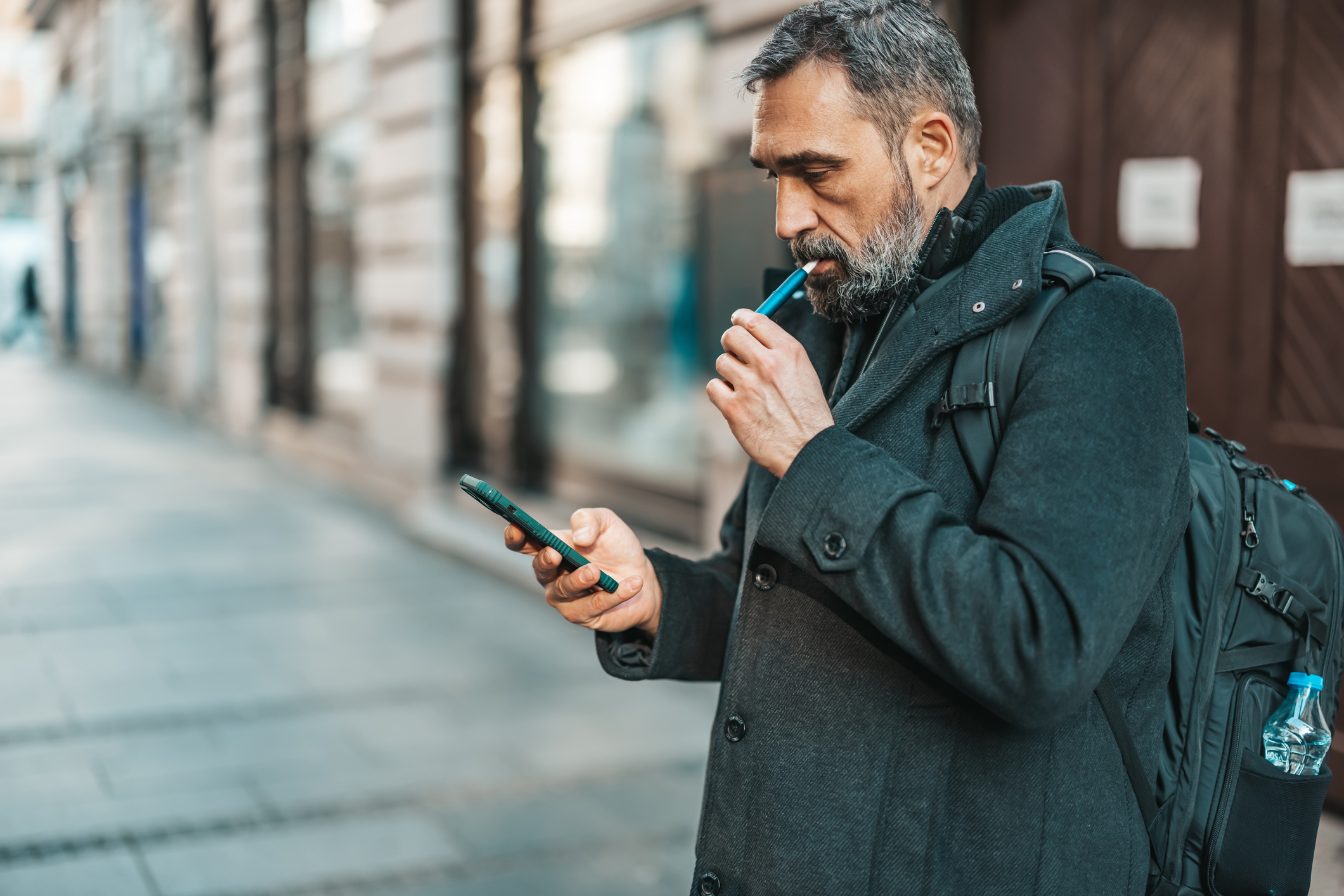 “Electronic cigarettes have generated a lot of misunderstanding in both the public health community and the popular press since their introduction over a decade ago. These misunderstandings discourage some people from using e-cigarettes as a stop smoking tool. Fortunately, more and more evidence is emerging and provides further clarity,” said Jamie Hartmann-Boyce, Associate Professor at the University of Oxford, author of the report and Editor of the Cochrane Tobacco Addiction Group.

“With support from Cancer Research UK, we search for new evidence every month as part of a living systematic review. We identify and combine the strongest evidence from the most reliable scientific studies currently available. For the first time, this has given us high-certainty evidence that e-cigarettes are even more effective at helping people to quit smoking than traditional nicotine replacement therapies, like patches or gums,” Hartmann-Boyce added.

Data from the Cochrane review showed that while six in 100 people quit by using nicotine replacement therapy, more, or eight to twelve, would quit by using e-cigarettes containing nicotine.

“E-cigarettes do not burn tobacco; and as such they do not expose users to the same complex mix of chemicals that cause diseases in people smoking conventional cigarettes. E-cigarettes are not risk free and shouldn’t be used by people who don’t smoke or aren’t at risk of smoking. However, evidence shows that nicotine e-cigarettes carry only a small fraction of the risk of smoking,” Nicola Lindson, University Research Lecturer at the University of Oxford, Cochrane Tobacco Addiction Group’s Managing Editor, and author of the publication said.

The Cochrane researchers conclude that more evidence, particularly about the effects of newer e-cigarettes with better nicotine delivery than earlier ones, is needed to assist more people quit smoking. A similar study in the United States, conducted by the Lancet Respiratory Medicine, examined the extent to which electronic delivery systems (ENDS) or a non-nicotine cigarette substitute influence tobacco-related toxicant exposure and reduction in cigarette consumption in smokers. The study indicated that smokers who replaced their cigarettes with high-nicotine e-cigarettes reduced their smoking by about half within 24 weeks and reduced their exposures to harmful toxins associated with tobacco smoke.

“We welcome the Cochrane report which adds to a growing body of evidence showing that e-cigarettes are an effective smoking cessation tool. We strongly discourage those who have never smoked from using e-cigarettes, especially young people. This is because they are a relatively new product and we don’t yet know the long-term health effects,” Michelle Mitchell, chief executive at Cancer Research UK, said.

“While the long-term effects of vaping are still unknown, the harmful effects of smoking are indisputable – smoking causes around 55,000 cancer deaths in the UK every year. Cancer Research UK supports balanced evidence-based regulation on e-cigarettes from UK governments which maximizes their potential to help people stop smoking, whilst minimizing the risk of uptake among others,” Mitchell added.

The Philippine E-cigarette Industry Association (PECIA) echoed support to the Cochrane Report that showed evidence that e-cigarettes are more effective at helping people kick the habit of smoking.

“In the Philippines, scientific consensus from medical experts echoes this finding that vapor and heated tobacco products are less harmful than cigarette. This can help about 16 million Filipino smokers who cannot stop smoking to switch to better alternatives,” said Joey Dulay, President of PECIA.