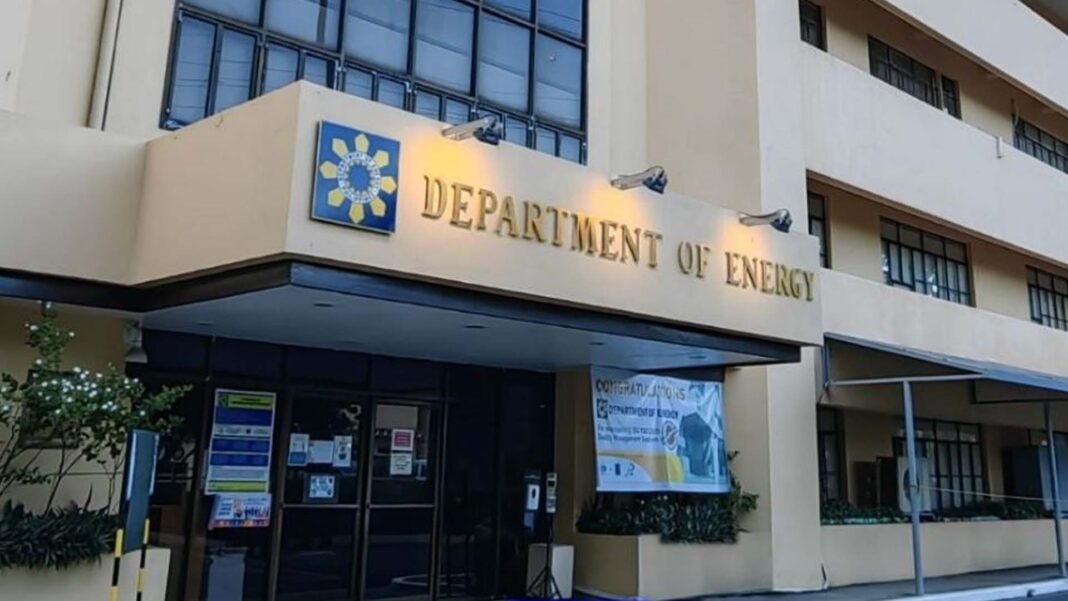 The Department of Energy (DOE) promised that the extended electricity lifeline rate subsidy would be implemented fairly, and that the discount would be given only to eligible beneficiaries.

According to DOE Assistant Secretary Mario Marasigan, who spoke on behalf of Energy Secretary Raphael P.M. Lotilla, the recently signed implementing rules and regulations (IRR) of Republic Act (RA)11552 or “An Act Extending and Enhancing the implementation of the Lifeline Rate, Amending for the Purpose Section 73 of Republic Act. No. 9136 (Electric Power Industry Reform Act of 2021)” now included safeguards in the provision of subsidies such that it will concentrate the discount to the marginalized sector while making sure that there is very little impact to the subsidizing sectors, which are the non-lifeline electricity consumers.

“The approved extension of implementation until the next 30 years will aid the marginalized sector in their economic sustenance and hopefully, recovery in the hope that by the end of the 30 year extension there will be less marginalized consumers and very minimal need for subsidy,” Marasigan added.

He said the goal of the amended Lifeline Rate Program is to protect the public interest as it is affected by rates passed on to consumers and services provided by the distribution utilities.

The DOE official went on to say that the IRR’s safeguards and mechanisms will ensure that only those who qualify under the law and the amended rules and regulations will benefit from lifeline rates.
He said the IRR explicitly outlined the steps for obtaining the lifeline subsidy, beginning with the submission of an application, so that the government could ensure that subsidies being provided by the non-lifeline customers were appropriately targeted.

Electricity end-users are asked to provide any documentation necessary for distribution utilities to verify or validate their eligibility as a lifeline customer. The IRR also includes disqualifications, particularly for condominium residents and those who use net metering.

“We also leverage on the best available information from the Philippine Statistics Authrority and the Department of Social Welfare and Development (DSWD) for more accurate targeting of lifeline beneficiaries and determination of threshold so that we can concentrate the subsidies to consumers in our poorest areas,” Marasigan added.

According to him, the DSWD will ensure that those receiving the lifeline subsidy are included in the Pantawid Pamilyang Pilipino Program beneficiaries master list, while the Energy Regulatory Commission (ERC) will continue to be in charge of determining the threshold level and the lifeline rate per distribution utility. The distribution utilities will help validate and confirm the eligibility of such beneficiaries by submitting reports to the ERC.

President Marcos plans to spend the next six years of his presidency focusing on building new power plants that use renewable energy sources and lowering the cost of electricity for consumers. Renewable energy plants, according to Marasigan, typically use indigenous resources such as solar, wind, water, and biomass, and the country can also add hydro and geothermal as locally available sources of power.

Finally, Marasigan said the country’s growing population, increasing energy needs, and expanding economy necessitate the President’s vision of diversifying into renewables and other sources. Electricity subsidies will benefit people living in poverty, but they will also benefit from a revitalized workforce, which will help the Philippine economy.