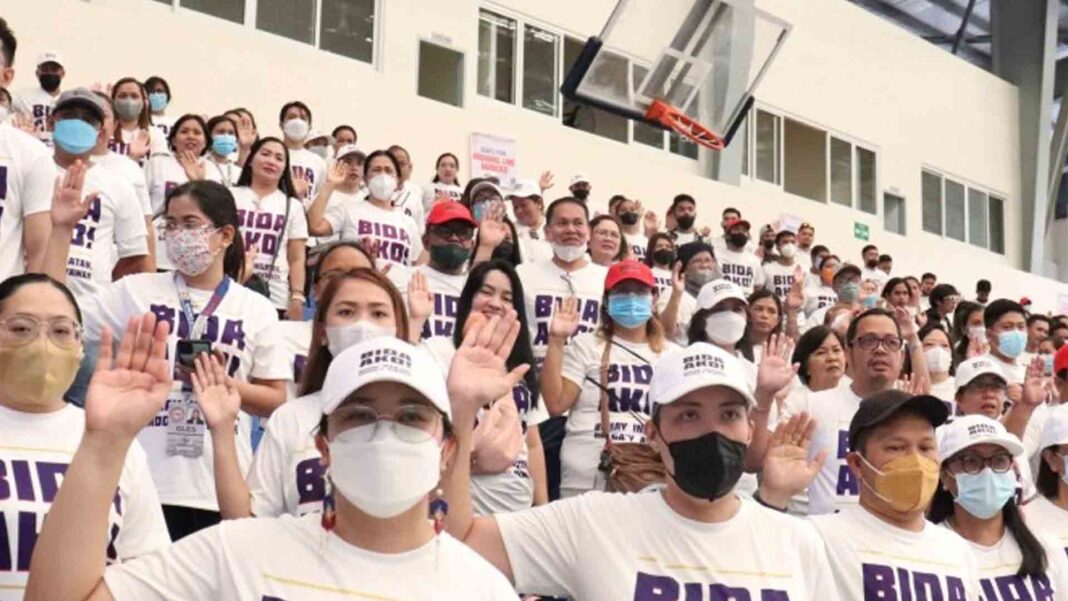 “We have followed the provisions of the Dangerous Drugs Act with PDEA-10 (Philippine Drug Enforcement Agency-Northern Mindanao) supervising us in our quest to have a drug-free Cagayan de Oro City,” Calizo said in an interview.

He expressed hoped that BIDA will be even more successful.

The Department of the Interior and Local Government (DILG) leads the BIDA program which was launched simultaneously in other regions.

“The war on drugs is not yet over. That is why we are all here today to continue on manifesting our full extended support in our campaign against illegal drugs,” he said.

In a video message, Mayor Rolando Uy said they will fully support the national program and address the root causes of drug addiction among the youth, specifically poverty and lack of access to education.

“We need everybody’s support. It would be a waste of government resources and efforts if our youth will be victims of drug addiction,” he said.

“Sa ating lahat, ang hamon ay ugatin natin ang problema ng droga. Dito sa BIDA, hindi lang kapulisan at iba pang law enforcement units ang kikilos. Hanggang grassroots kasama natin dapat dito (For all of us, the challenge is to root out the drug problem. ([With] BIDA, it’s not just the police and other law enforcement units that will act, we should be with the grassroots),” DILG Secretary Benhur Abalos Jr. said during the launch in Quezon City.

The program targets drug demand reduction and rehabilitation of drug dependents in the community level.