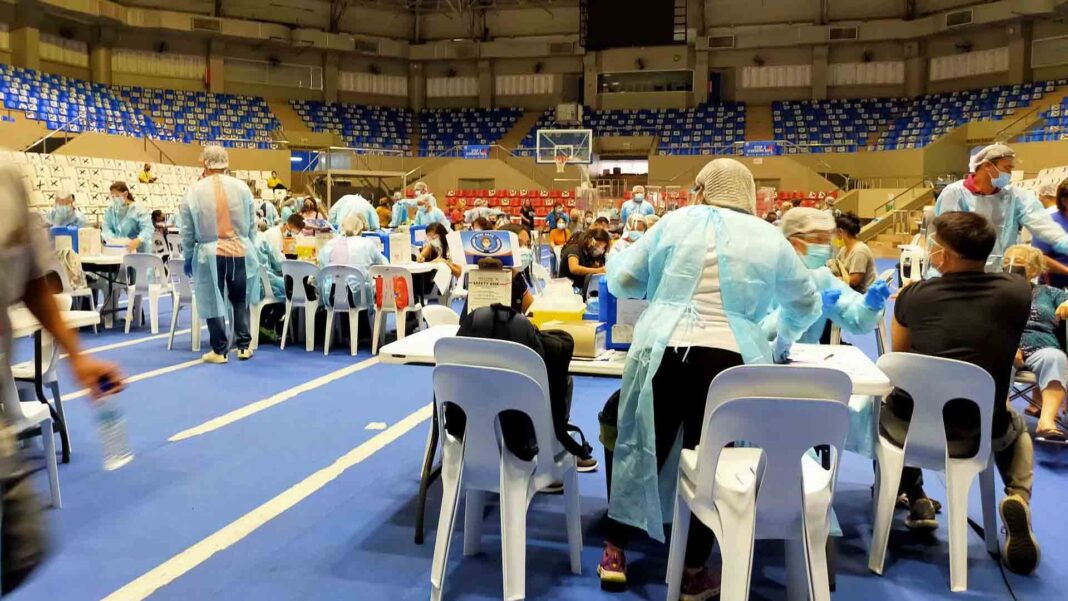 The Philippines has administered 144,781,087 doses of coronavirus vaccines, with 66,979,873 Filipinos already with the full primary series.

The latest data of the National Task Force (NTF) Against Covid-19 also showed that 72,010,262 individuals, or 80.01 percent of the country’s target for population protection, have received at least one dose.

For the 60 years old above, Galvez said the country has already vaccinated 6,907,715 with at least one dose.

Vaccination in the Soccsksargen region is likewise improving, with 65.52 percent of its 4.07 million target population receiving the first dose and 58.55 percent or 2.38 million fully vaccinated.

The Bangsamoro Autonomous Region in Muslim Mindanao (BARMM), however, has plateaued in the administration of jabs.

BARMM has the least number of vaccinees among 17 regions with only 27.28 percent of its 3.5 million target population are fully inoculated.

Special vaccination days in the region will be held after the May 9 elections. (PNA)