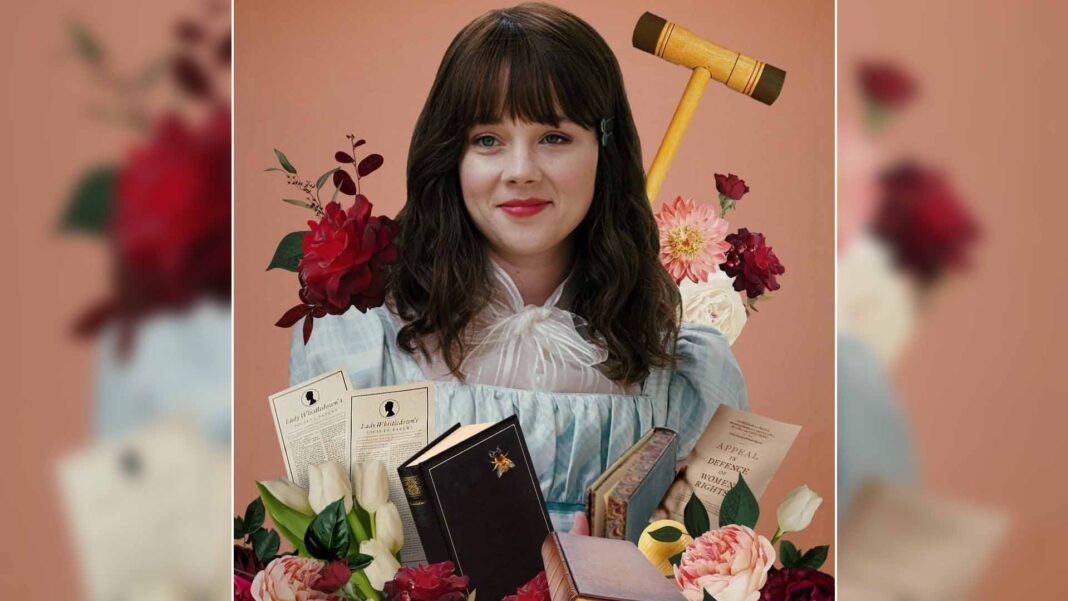 Luxurious and elegant setting, clothing, and words. Who wouldn’t love the hit Netflix series, Bridgerton? Everything can catch the viewer’s attention, starting from its glorious and dreamy setting, characters, and plot.

Aside from the characters’ love stories, fans have also fallen in love with every detail of everyone’s lives during the regency era. Of course, there’s also the thrill of whether Lady Whistedown’s identity will be revealed to everyone or will she be able to keep it hidden for a long time.

There’s the blooming and blazing journey of Daphne Bridgerton in seeking true love in the first season. The second season follows the story of Anthony Bridgerton, the Bridgerton viscount, in discovering what lies beyond his role as the head of the family.

1. Tries To Find A Way To Escape Gatherings

Eloise openly expresses her lack of interest in participating in social gatherings and has a different perspective on marriage.

She would always lookout for ways to excuse herself or stay out of the scene – one way or another.

It may not be in an elegant era type, but it has happened to some people on a daily basis, especially when there are a lot of social gatherings and we just go elsewhere or maybe just inside of our rooms all day.

Just like Eloise, trying to come up with an excuse to escape a gathering is also a huge struggle.

2. Always Sticks By Her Best Friend’s Side

Her friendship with Penelope Featherington is a notable part of the series. It can be seen that whenever there’s a social gathering, she always looks out for Penelope and tells her all about her thoughts and feelings.

There are moments in everyone’s lives when some only stay by their friend’s side, talking about all kinds of things. It’s also a total bummer when that friend is not present at the same gathering. It feels like time is moving really slow.

3. Awkward With Other Things (Yet Also Cute!)

There are a lot of instances in the series where Eloise is left to face some things that may be unfamiliar to her. It can also be seen that she is filled with worries as she awkwardly handles herself in such situations.

Some are just like Eloise, crossing their fingers as they try to successfully get by awkward moments.

4. Strong And Independent Woman Who Sets Her Own Path

Eloise is a vocal character about her desire to stand on her own and her insight that a woman is not only defined by society’s standards.

She is strong, and always willing to explore and expand her knowledge of what a woman can do. She also has the courage to break society’s stereotypes and shine on her own.

She is indeed a strong and independent woman. Her uniqueness makes her stand out and makes us relate to her even more.

Based on the order of the book series of Bridgerton, Eloise will be having her own story that can be shown in the next seasons of the series. Bridgerton is available for streaming via Netflix.