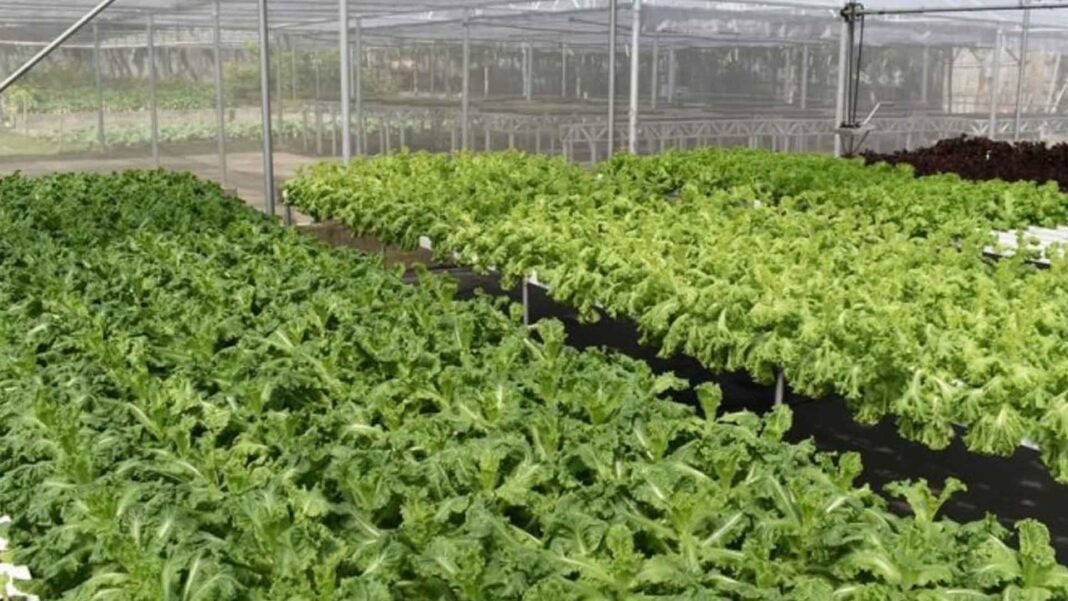 High-value crops (HVC) have been planted in seven greenhouses in Barangay Aningalan, in the municipality of San Remigio this province.

“We already started planting so that we could have harvest in the coming days,” he said.

Calawag added that the project is yet to be inaugurated because it was only completed before the holiday break in December and still needs an electrical connection.

The greenhouses were built through the funding support of the Department of Agriculture (DA) and “will serve as demonstration farm for the farmers in the upland area,” he said.

The first harvest of the greenhouses will be distributed to other farmers in the surrounding community for them to also engage in the planting of HVC.

Interested farmers will be provided with training to boost their livelihood, Calawag said.

In a previous interview, San Remigio Mayor Margarito Mission said the support of the DA to local farmers provide the latest technology that allowed them to produce HVC year-round.

He said Barangay Aningalan is a conducive place because of its cool temperature.

Calawag, meantime, said their food production facility in Barangay Badiang here, which had been funded by DA in the amount of PHP1.5 million last year, was able to harvest lettuce for a short period of 40 days.

Other types of lettuce require 6 to 8 weeks to reach full harvest size.

“The project is really feasible and could help farmers be able to produce good quality HVC,” he said. (PNA)