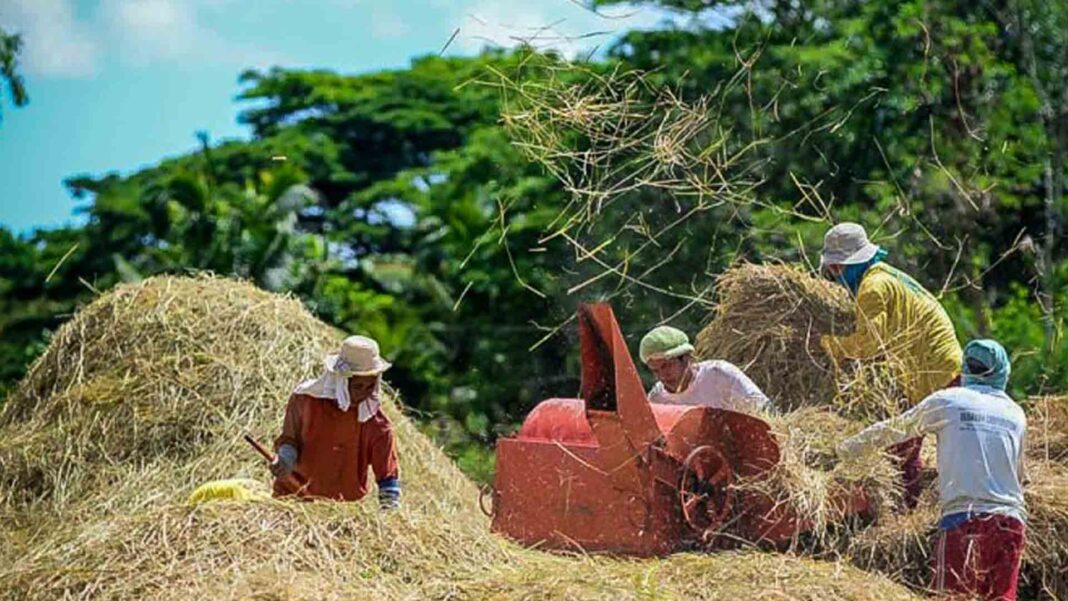 After 15 years, some 76 agrarian reform beneficiaries (ARBs) waiting to own their farmlands in Pioduran, Albay would finally receive their Certificates of Landownership Awards (CLOAs) from the Department of Agrarian Reform (DAR).

Albay agrarian reform chief Maria Eugenia M. Alteza said the CLOA distribution, covering a total of 138 hectares, would be done following the completion of the land acquisition process for the two parcels of Alsua landholdings in the said areas, adding that the CLOAs are already being prepared and finalized.

Reasons for the long-delayed distribution of the land include the landowner’s lobbying to withdraw the notice of coverage in 2005 to retain the property, and the previous erroneous documentation on the landholding that needed to be corrected.

“To correct this matter, the DAR conducted a joint field investigation with the National Inter-Agency CARP Implementing Team (NIACIT), which comprised of representatives from the Land Bank of the Philippines (LBP), Department of Agriculture (DA), Department of Environment and Natural Resources (DENR), and Local Government Unit (LGU),” Alteza said in a news release on Sunday.

As land coverage problems had been resolved, however, other concerns propped up, such as the abandoning of previously selected beneficiaries, the non-payment of landowners’ shares, and the determination of the metes and bounds of the area allocated to the farmers.

The Alsuas also raised worry over unpaid rentals owed to them by the tenants for the last two decades.

“In a dialogue, we reminded the farmer-occupants that under the law of the Comprehensive Agrarian Reform Program, they are obliged to pay the rent to the landowners when it becomes due, and until such time the CLOAs have been transferred into their names,” she said

Alteza said the land acquisition process was not an overnight success as it was a long and painstaking process but the DAR Albay personnel, together with the members of NIACIT, ignored the hardships and they persevered and succeeded. (PNA)